Following the University of South Carolina’s blowout victory of third-ranked Baylor on March 24, the curiosity of one young reporter captivated Twitter and the attention of sports media all across the country.

“Coach, congratulations on the win tonight,” Bonnstetter began. “Your team clearly won the defensive battle tonight. When you coach and teach your team defense, what’s more important: technique or attitude?”

Martin, clearly impressed, commended Bonnstetter for his poise by asking something he’s not been asked before in his 32-year coaching career, dating back to the high school ranks in 1985.

“A good question demands an answer,” Anderson told the group.

How about that for an answer?

Bonnstetter is continuing to gain a massive online following, most recently completing interviews on ESPN and CBS Sports within the past week.

Not everyone appeared to be pleased with the timing of his question(s), however.

Caraviello has since clarified his tweet was in relation to the early morning postgame press conference(s) for Florida and Wisconsin, which took place following South Carolina-Baylor. Caraviello has attempted to back pedal from the initial apparent criticism.

As I countdown the final six weeks of my collegiate career as a sportscaster and journalist, I couldn’t help but be reminded of my own learning experiences in the heat of the battle.

I’ll ask double-barreled questions during my radio show. I’ve missed opportunities for follow-ups that needed clarification while on deadline.

I’ve let certain writers dominate questioning with overloaded context and analysis while they essentially try to impress coaches with their knowledge. I’ve wrestled with ‘waiting my turn’ to ask something as ‘the new guy’ within the Chicago Bears press room when I’ve been present.

I’m sure I’ll have plenty more in my future.

My first professional football player interview one-on-one was with former Bears linebacker Shea McClellin following a minicamp practice in 2015. Hand trembling, I went through my typed-out questions on his transition to another position. I wanted to show my then-bosses I was prepared and belonged representing ChicagoFootball.com. I’m sure McClellin could sense my nerves.

But I didn’t sense any nerves in Bonnstetter’s question, and I can’t applaud his poise enough. At 13 and on SportsCenter? That’s every young sports fan’s dream and he’s living it way before I – or anyone else in this field – usually is.

Who cares if his question – at most – took slightly extra time from other sports writers to ask theirs? Anybody complaining should’ve got a question in beforehand, which likely wouldn’t have been as concise anyway. Coaches and players bail us out all the time. We know it’s true.

I’ve heard and asked plenty of redundant questions on quarterback play, second half adjustments and how the previous week of practice went. I’ve heard tons of ‘coach speak’ and just about any related cliché possible.

Bonnstetter’s question gave the exact opposite response and Martin’s popularity in the tournament seemingly continues to grow with each passing game.

Bonnstetter’s presence during these media sessions should serve as a reminder to us all that our positions are not invincible; and while important to the entertainment of others, we don’t save lives like first responders do. We don’t fight our enemies overseas. If we make a mistake, depending on the nature, we’ll run a correction and try again tomorrow. Not all professions can be as forgiving.

It’s only sports. It’s fun. Who among us wouldn’t have killed for a shot like he has at 13?

We entered this profession because of our ability to tell stories and passion connecting with people – in particular, athletes. Our goal is to inform, inspire and move our audience. If we can do the same for the next wave of sports media professionals, we’re doing a tremendous favor for the future of our very livelihood.

We all have our idols in this business – I didn’t go a Sunday without reading Dan Pompei in the Chicago Tribune.

I have covered in some capacity several teams over time, both collegiately and professionally. In no way did I have a legitimate byline at 13.

So, let’s celebrate the Max Bonnstetters of the world.

It’ll hopefully enrich our profession as time goes on. If I personally can inspire a handful of 13-year-old sports media hopefuls, then I’m doing my job better.

So, as I prepare for the job market as a soon-to-be college graduate, I’m going to spend even more time preparing my own questions for interviews. I’ll spend the extra five minutes in preparation learning a team’s tactical tendencies. I’ll network a little more aggressively.

I already knew to do these things, but the reminder from Bonnstetter hits it home even further.

Thanks for the lesson, Max. Keep living the dream. I’ll see you in a press box somewhere hopefully soon enough. 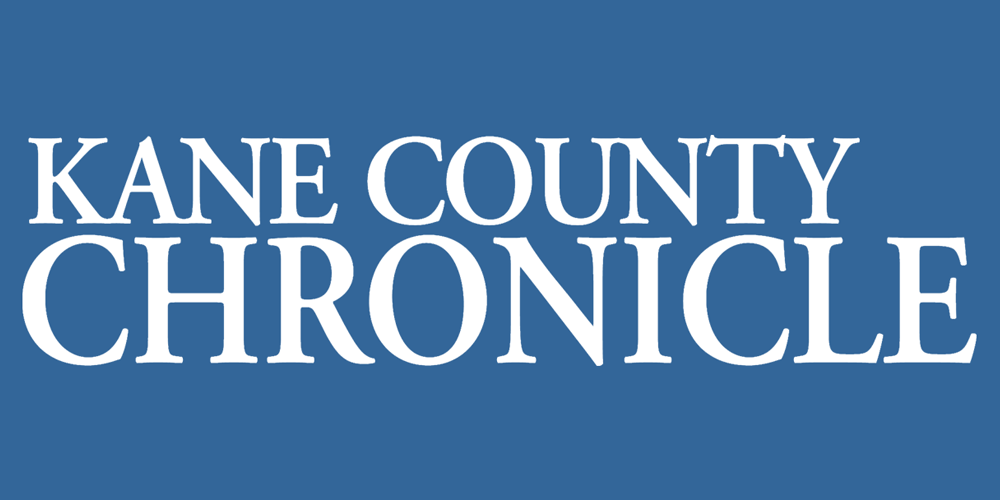